Testing My Patience - the dramatic way

-- All images are courtesy of Google Image
So , last night was dramatic for me in hostel. I found out there was a spot check in the opposite block when i was about to go for a meeting. So i ran back to my room and cleared "my stuffs" and asked for roomate ( RM ) help. 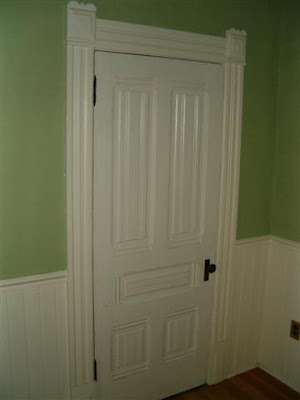 So with the kancheong-ness , we both went out from the room to the pantry and my friend took her laptop in my room and accidentantly CLOSE THE DOOR. So ooh-la-la. Both of us are locked out! 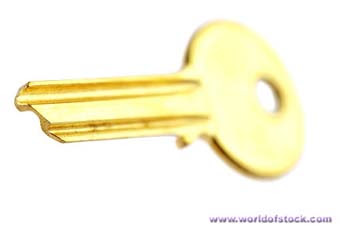 It was already 1145 pm by then. Office is OBVIOUSLY CLOSE, so my floor mates helped but to no avail. And i finally decided to just call the felo (warden) and he said he will only be back in an hour! So i waited.. and waited.. chatted with the girl who closed my door. She was very sorry and i swear she was gonna cry!!! She keep saying sorry again and again - like the pic below! I wasn't angry at all lah, after all she was really sorry and shytts like that happen sometimes rite?

So finally, the felo is back. I went down to find him , and the nature is that if we forgotten our keys. the felo will give us 2 minutes to open the door and return him the keys. If you take longer time, he wil charge you A LOT A LOT extra. Otherwise , it's RM 3 - Which the girl paid. 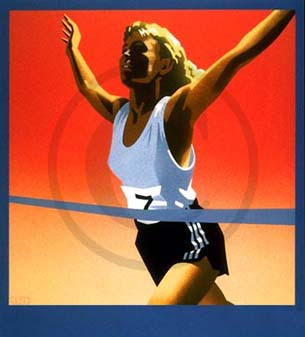 Usually what they did was to open the door and throw the keys down to another fren . BUT!!! Last night, the master key was attached to his car key so he warned me not to throw down. It is unfair and considering the fact that i'm staying at the fourth floor- 8 Flights of stairs , 2 minutes sounds so impossible!!! Cut story short, I made it and it took me 1 minute 14 seconds only. 16 flights of 10 steps stairs.! Not bad leh? He told me it's the record for the block! Haha! 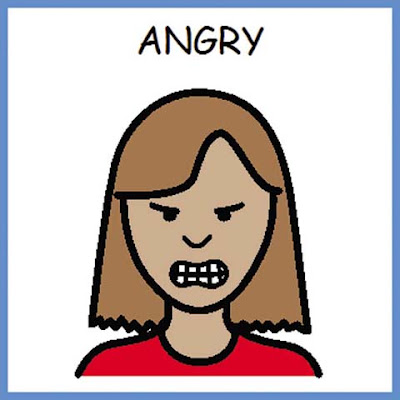 Ok.. So that's not the whole point of my story! The whole time, MY RM just decided to get pissed and WALKED AWAY stamping her damn feet just like that! Yes , walk away just like that. I mean i won't mind doing it alone but c'mon , you're fucking 21 and when problems occur, you don't just walk off with that bull shytt-knnccb-fucking-damn-idiot-black face!!! I get it that she's having exam but I am too!!! I just have low tolerance at immature people. When everything finally settled , i called her and ask her to go to the room. I slept a while after that coz her DAMN-SULKY face just really need a slap from me! ( She look exactly like the picture above at that time )
ARGHHHHHHHHHHHHHHHHHHHHHHHHHHHHHHHHHH!

The point of my story is ... When something happen, brave it!!
Posted by Melanie at 3:41 PM